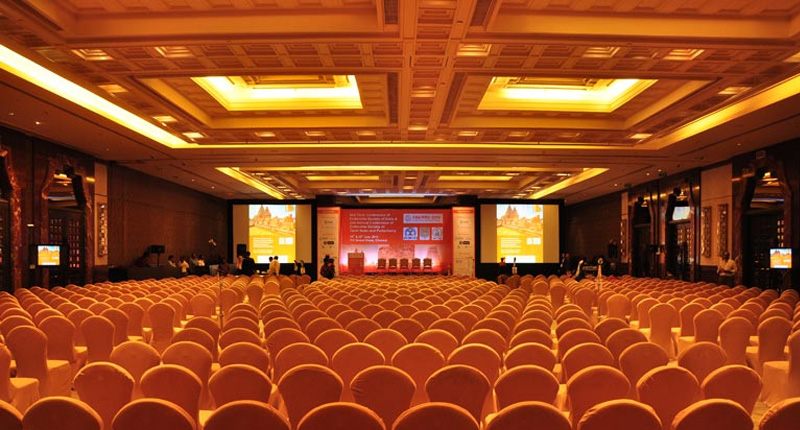 The sanguine era of Indian Endocrinology started in early 1960s with the establishment of the Center of excellence – PGI (Post Graduate Institute of Medical Education and Research) in Chandigarh. Much of the credit belongs to Prof. Rastogi and his team who started the department and their hard work resulted in the first structured training programme (DM Endocrinology) within a decade of starting the department. With accurate hormonal assays being established at international standards and initiation of various research projects the department’s fame spread far and wide that resulted in organizing the first international conference in Endocrinology (Asia-Oceania conference) in early 1970s. It’s befitting to call Prof. Rastogi the Father of Indian Endocrinology and as a mark of respect to this great endocrinologist the Endocrine Society (Tamilnadu and Puducherry) has given an oration and medal in his name in its annual conference.

There was no looking back from then on - the Endocrine wings spread from Chandigarh to Banaras Hindu University, then to New Delhi (AIIMS) and to several other parts of India. The torch bearers from these central institutes helped in establishing endocrine departments in various peripheral medical colleges as well as in private sector throughout the country. The importance of endocrine science was thus fairly established among the medical fraternity in India but still remains an esoteric specialty especially in South India due to the paucity of training programmes available. With more endocrinologists returning to Tamil Nadu and Puducherry (more than 50 as on 2015) qualified from all over India and abroad it was felt that formation of a society is the need of the hour. The Endocrine Society Tamil Nadu and Puducherry (ESTN) is a nascent organization created with a view to spread awareness about the specialty to the public and to fulfill the need for a state level organization for Endocrinology. The aim of the society is to unite all practicing Endocrinologists and Physicians for the cause of the specialty. The society will work towards helping Endocrinologists and Physicians opportunity to network, further knowledge and practice evidence based medicine. The society also hopes to help develop training programs in Endocrinology and help young physicians in their quest to train in Endocrinology and Diabetes.